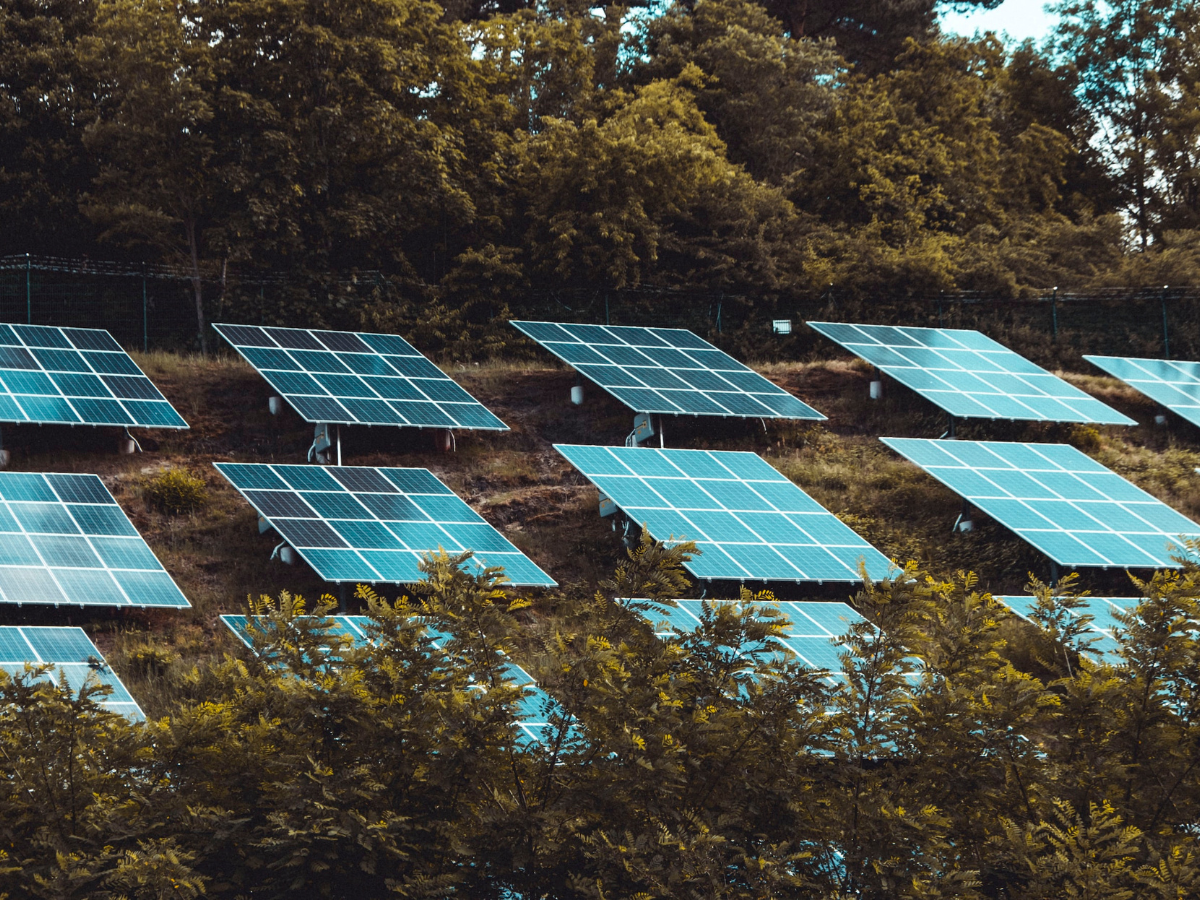 Whenever there is discussion of capturing more sunshine to make electricity, someone always points out that doing that on the scale necessary to operate an entire power grid would take a tremendous amount of land. They make calculations, talk about farmland that would have to be covered in solar panels, etc.

This is all just a matter of perspective. From the ground, it may look as if we would need to cut down forests, cover farmland, etc. From the perspective of a Blackpoll Warbler (or any migrating bird), it is different. They see acres and acres of rooftops, just sitting there, waiting for solar panels. What we must do is make things easier for those who want to cover these acres of rooftops with solar panels.

We took another step last year with legislation on Power Purchase Agreements. Before the legislation, the net metering option was only available to home and business owners who could afford the upfront cost. This eliminated solar panels as an option for many people. The Legislature fixed this by making it possible for a company to install panels at its expense on someone’s house and then sell that electricity to the homeowner.

Now is time for the next step: community solar.

Community solar allows entities with big roofs—a business, a parking garage, a church, a medical center—to install solar panels on those roofs and then sell the power that it doesn’t use. For example, a business with a big roof and no shade trees anywhere nearby could cover that roof with solar panels. With such a big roof, it would produce more electricity than it needed. It could then sell the right to use the excess.

As a practical matter, any community solar operation could not sell electricity to consumers directly. In addition to the legal barriers, there would be the practical problem of having to string wires, etc., to deliver the electricity. Instead, the excess electricity produced would go back into the electrical grid. Consumers would buy shares of the excess electricity produced by the business, the church, etc. They would then be credited on their electric bills in proportion to the shares they owned in the community solar operation.

It also opens up the possibility of savings for consumers. Estimates are that consumers could save about ten percent on their electric bills by enrolling in community solar.

Even if this sounds like a good idea, it can’t happen in West Virginia under existing law. In West Virginia, electricity is sold by regulated monopolies (mostly Appalachian Power and Mon Power). They are regulated by the Public Service Commission which sets rates and controls many aspects of their operations. As regulated monopolies, they control the poles, wires, etc., that a community solar operation would need to distribute electricity to its members.