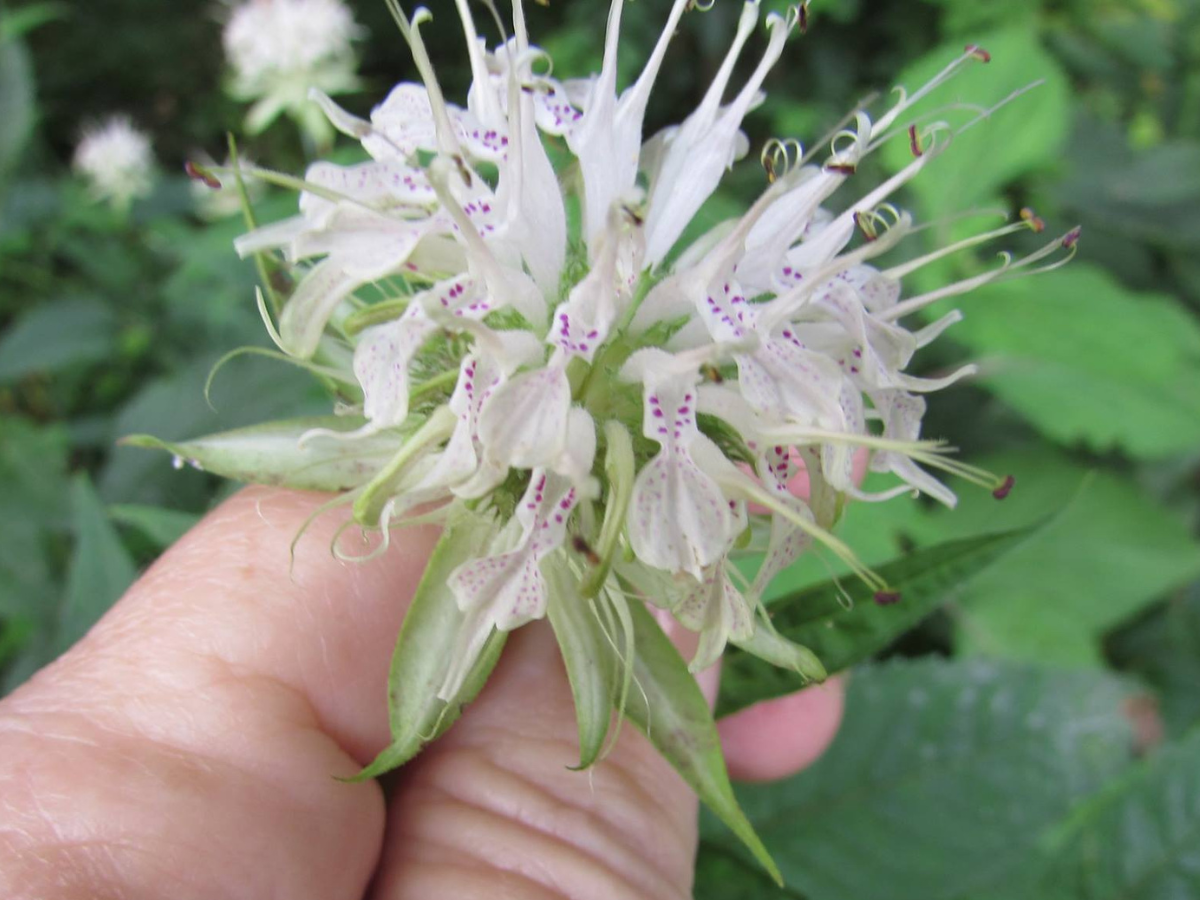 Deep in the hills of northern West Virginia is a small community called Leadmine. They changed the signs a few years ago to say, “Lead Mine,” but before that, it was always one word. This community is interwoven with the Monongahela National Forest, with private lands and forest service lands interlaced through the area. Farms and land that have been held by families for generations have been passed down. Some of the farms that have been broken up are now cabins and camp sites, and homes for those who wanted to “live out” and in this wooded environment.

The area was clear-cut in the late 1800s and early 1900s, as was all of West Virginia. My Grandfather went to work “in the logging woods” when he was six years old, carrying buckets of water for about 30 cents a week. He was born in 1896, so that makes the forest that has grown since then well over 100 years old, qualifying it as an Old Growth Forest.

The land is rich and beautiful, with Native Brook Trout streams, abundant wildlife, and endangered plants that still grow in the area. The terrain is lots of hills with steep sides and a small creek between each one, all covered with hardwood forests. The roads are one lane, full of curves, and slick in the winter. There is no natural gas, or cable, or some other services. The people who live here sacrifice a lot of modern conveniences to live in and enjoy this wooded area. It is a conscience choice.

Last spring, I got word that the Forest Service was planning a project called The Upper Cheat Project to clear-cut 3,500 acres of forest in this area. Having sworn long ago to be a voice for this forest, I began to get involved.

The first step was a letter of objection during the public commenting period. Next, there was a public meeting in a town 14 miles away, because the Forest Service would not travel to Leadmine. That meeting, to me, was nothing more than them corralling us around in a circle, then herding us from one person to the next, patting us on the head, telling us, “We know what is best for you.”

I talked to one man who was the water expert about the Tier 3 protected steams, and the algae blooms that have been happening recently. He assured me that the water temperature increase is not happening because of timbering, but because of climate change. But one of the biggest causes of climate change is deforestation. We then discussed the great amount of clear-cutting that has already taken place in the area on some private lands. He agreed, they have done a horrible job. I shared my concern about the combined impact of the logging that has already been done, with the additional 3,500 acres proposed, and asked if he had a map showing both. Not with him he said, but he could email it to me.

In later email correspondence, he sent me a map of the Potomac River. When I questioned that he said they considered the area to be similar enough. The Potomac River is far away from the area we are talking about, and not at all the same. The water expert passed me on to the next man. He was the plant expert, who assured me he was from this area and his family has land there. That cannot be true because I would have known him. This is a small rural area. My son would have gone to school with him.

This plant expert told me there were no plants in this forest to worry about. I told him I have about 30 years of photos of plants that I take on my daily walks that prove that is not true. I have photographed and documented many endangered plants in the area. I was referred on to the next person. None of these people make the final decision. We may as well have gone and whispered in a well, for telling them our concerns did nothing.

I did correspond by email to several of these forest service employees, even providing photos of the endangered plants I had taken and marked on a map where they could be found. The Forest Service is moving forward— telling me that they stay so many feet away from a plant, or the streams—so that is good enough.

This forest is a resource with a money value, and they see it as something that will regrow. It will not regrow in our lifetime. It takes at least 60 years for trees to grow to any size, and another hundred years from now for it to be a mature forest again.

Old growth forests play essential roles in wildlife habitat, species diversity, hydrological regimes, nutrient cycles, carbon storage, and numerous other ecological processes. I know these things. Yet, we were treated like they were the ones who were educated and know all the facts their books have taught them. I wrote letters and contacted every office and everyone I could think of, with little to no response. I mentioned things like flooding, land erosion, fire risk, property values, endangered plants, tourism, deforestation, fragmented forests, and the fact that there are protections in place for Old Growth Forests and Tier 3 protected streams, but no one seems to be protecting them.

I contacted the Council for Environmental Quality and did get one phone call back from them. I have reached out for an update. In the meantime, local people had the opportunity to file one last objection, which we did. The Forest Service is “considering” it.

There is a branch of the Seneca Trail that runs through the area, long ago forgotten, but I was shown where it is. There is the Allegheny Trail and other paths the Indigenous people of long ago traveled. Some of my ancestors were German immigrants who were the first settlers in this local area, and who then intermarried with the Indigenous people who traveled those paths.

I followed Grandpa in the misty mornings, through the foot trails of the forest as he showed me plants and taught me what they were used for, and how to gather them. I listened to him tell me the history of the place, and all the events that happened there. He spoke often about the years after they clear-cut the area. How there were floods that washed out things that had to then be rebuilt, and even changed the property lines as the streams would move one way or the other after the floods. Flood channels can still be seen all over the area from those days. It was the landowners who had to deal with the aftermath of course. The timber cutting company was long gone, with their pockets full of money.

The expense of the results left behind were felt for years. Not only that, but in the days when people depended on those fields for crops, and the wildlife for food, that too was impacted, causing the ache to be not only in the heart and billfold, but in the belly.

One of the largest trees ever cut in WV when it was deforested at the turn of the last century was cut in Thunderstruck Hollow, right near my home, and the same place is proposed to be clear-cut again.

I wish these decision makers had to sit and listen to grandpa tell me about when that tree was cut, and how that is when he quit working in the log woods forever. It saddened him deep in his heart. He had nightmares about it. And the next passing years proved there were reasons for those nightmares.

I wish they could stand by him, on the top of the hill overlooking the mist laying in the bottom meadow by the stream and feel the dew in the grass and smell the fresh forest air and watch the Heron fly overhead. I wish.

They say that they will lose money doing this project. I ask, then why do it? They say for the health of the forest—an idea that makes no sense to me at all. Not far away toward Maryland is the Cathedral Forest, the only virgin timber stand left in WV. It seems perfectly healthy, without ever being cut.

The virgin forests my grandfather saw here as a child were healthy, too. Only arrogant men think they can improve on what Creator has designed in my opinion. And what about the money the state makes from selling out of state hunting licenses to all the people who come here for that reason? The annual Fishing Derby is held here, the YMCA camp is here, all these things and places will be greatly impacted.

I have a photo I took on a daily walk, of my hand holding a blossom of a White Bergamot. That is one of the plants on the Forest Service’s own list of endangered plants. I can list many more growing here, and clear-cutting 50 feet or so away from them is not going to make them prolific. Seeds blow in the wind, bulbs spread, but only if the area nearby is suitable for their growth. Our wild space is getting smaller and smaller, and more fragmented. Fragmented forests are a big deal for wildlife. My fear is, this clear-cutting of the timber simply gets the trees out of the way, so the next project has an easier time being approved, things like fracking and pipelines and more windmills. That is my fear…that this time, this forest will not get the chance to regrow.