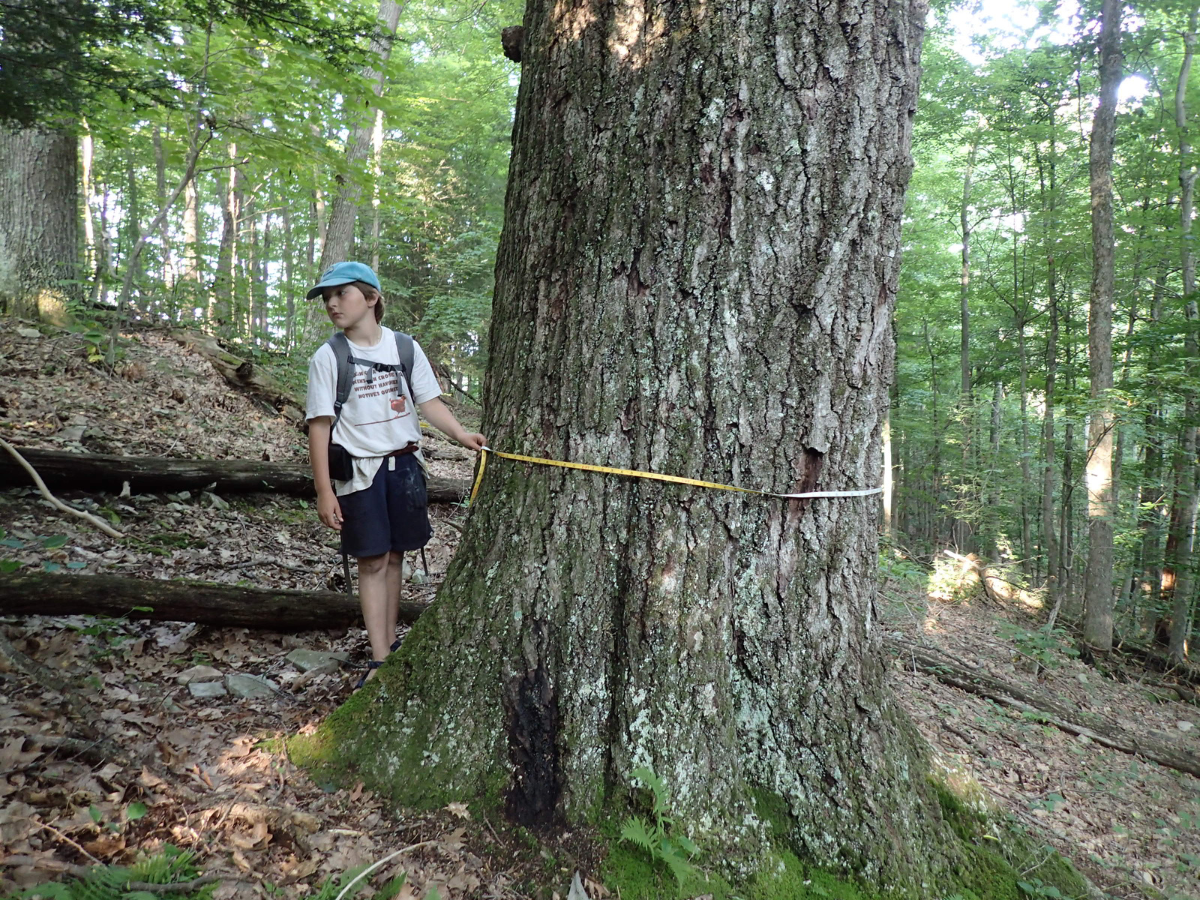 By Steve Coleman and John Coleman

You would think the U.S. Forest Service (USFS) would be at the forefront of combating climate change. It’s mission statement is to “sustain the health, diversity, and productivity of the nation’s forest and grasslands to meet the needs of present and future generations.”

As owners of a farm surrounded by the Monongahela National Forest, my family was very interested in what the USFS proposed in its management plan for an area of the national forest called the Upper Cheat River. Given its mission, we expected to see a plan that promoted policies and practices that helped combat the climate crisis and helped improve this area of mountains, forests, farms, and small communities.  We were surprised to find that that these expectations were not fulfilled.

What we found instead was a plan calling for mostly clear-cutting nearly 3,500 acres of mostly older forest. A plan that emphasized the use of helicopters for logging land too steep for traditional means, increased fragmentation of the forest through a practice called daylighting, and the use of other practices that did not seem to fit with the agency’s mission.

In other words, not only would clear cutting be permitted, but it would also be supported through taxpayer’s money. It wouldn’t help to reduce the deficit, but rather contribute to it. It wouldn’t fight climate change, but rather make it worse.

We looked for the United States Forest Service’s justification for carrying out a project that was to cost taxpayer 1.4 million dollars. (Perhaps not much when compared to the overall federal budget but significant when one considers this is just one project in just one national forest in the country.) What we found as the primary justification for the project was that the forest in the project area was too old and cutting major sections of it would reduce the average age of the remaining trees.

According to the Forest Service, creating a younger forest would, among other things, reduce carbon in the atmosphere. By cutting down older trees and using them for construction, you remove the carbon in these trees from the natural environment.  The younger trees that grow to replace the older ones suck up additional carbon from the atmosphere. But the science is not clear on whether, on balance, replacing older trees with younger ones does in fact reduce carbon in the atmosphere. The USFS would need to show how much of the cut timber would actually go into construction or other long-term uses. In fact, much of the hardwoods harvested in this national forest go into laying down temporary wooden roads for oil pipeline construction.

There are many things we do not know without more assessment of the project. However, here’s what we do now from the Forest Service Environmental Assessment:

So, what should be done: