Which Side Are You On? A Christmas Story

Which Side Are You On? A Christmas Story 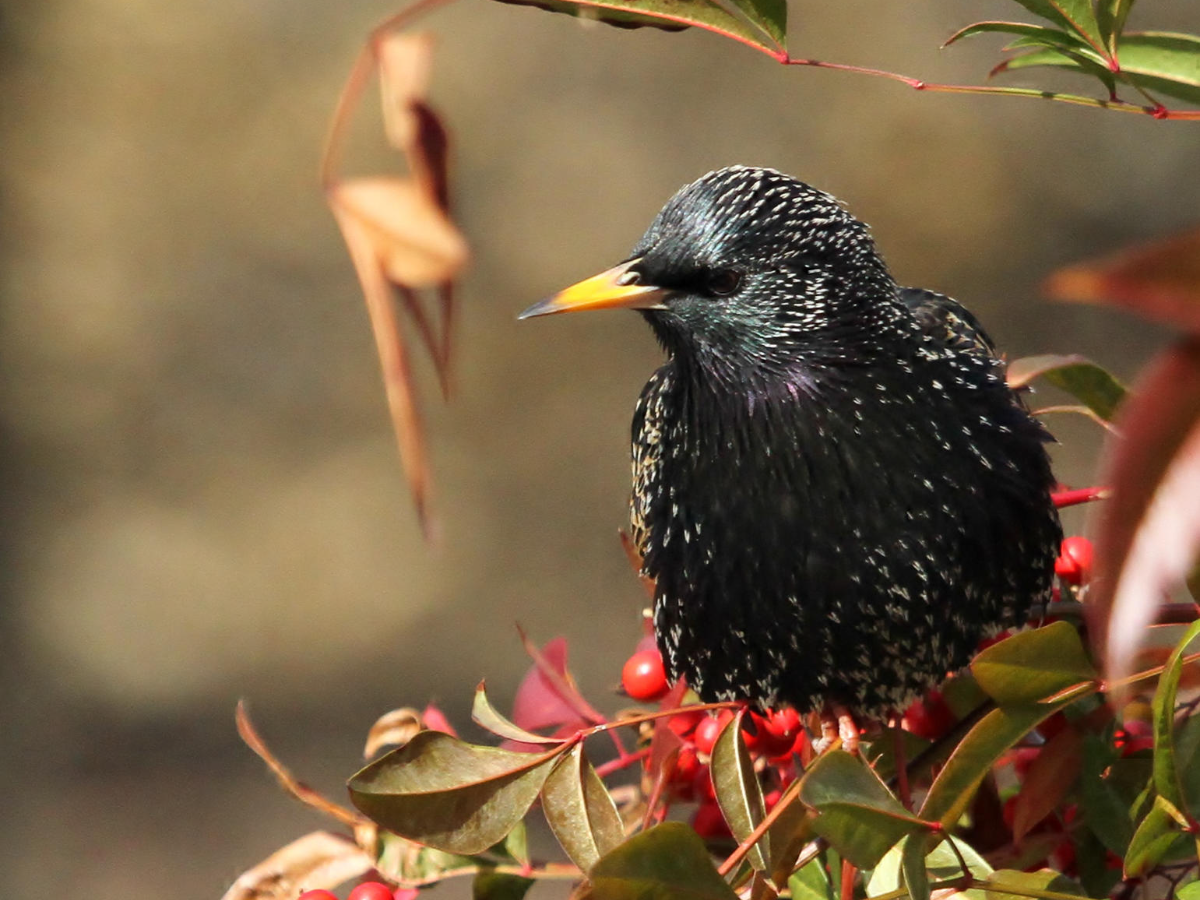 By Cindy Ellis
In the late 1800s and early 1900s a singular holiday tradition had emerged wherever hunters had access to woods, fields and waterways. “Side hunts” were held on Christmas Day. Teams were chosen and each side strove to shoot the most critters—game birds were a favorite target.  Although wild birds and animals made up some part of the everyday diets of many folks in those times, and refrigeration was only newly introduced, the toll on the bird and animal populations was not easily dismissed by everyone. One who took action was Frank Chapman, an ornithologist.

Chapman promoted the first Christmas Bird Count in 1900, with the goal of counting birds rather than dispatching them. Volunteers could submit their data to Bird-Lore magazine, which later became Audubonmagazine. And the new notion quickly grew in popularity. In West Virginia, the first count at Charleston was held by sisters Louisa and Faith Keeley at their farm on Loudon Heights in 1912. They observed 13 species. It should be pointed out that binoculars were not commonly available then.

But they are now. And lots of people, in the Mountain State, and all over, participate in Christmas Bird Counts. Each year, from Dec. 14 through Jan. 5, tens of thousands of volunteers complete surveys across the Americas. The National Audubon Society says, “The data collected by observers over the past century allow Audubon researchers, conservation biologists, wildlife agencies and other interested individuals to study the long-term health and status of bird populations across North America. When combined with other surveys such as the Breeding Bird Survey, it provides a picture of how the continent’s bird populations have changed in time and space over the past hundred years.”

And despite lingering effects of COVID, those counts continued in 2021 in many locations, including West Virginia. Compilers in 21 places here canvassed predetermined circles of focus, and tallied a combined total of 222 species.

Here are some interesting bits from the summary of the 2021 West Virginia count, compiled by Larry Helgerman of the Brooks Bird Club:

It is easy to reflect back and imagine that those shooters who participated in a side hunt repaired to a feast afterward. The same is true for stalwart seekers in modern Christmas Bird Counts. Most groups meet at the home of a generous host or at a tolerant restaurant. Cold and weary birders straggle in, eager to share the findings of the day. Some groups have a ritual recitation of numbers, speaking the name of each potential species so that someone from each sub-group may chime in with a tally to add to the totals. From the Bluestone River and the Ohio River, through the lowlands, foothills, and mountains, to the panhandles, happy bird searchers will be warming up and swapping stories of the ones that didn’t get away.

The Brooks Bird Club website points out the fun of these events and that you need not be a seasoned birder to join in. Best wishes go out to all those working on a Christmas Bird Count in 2022-2023; maybe some of our own members will find themselves among those looking up!

For more about how to find a count near you or to view the complete report, check out this link from the Brooks website under the topic “Conservation” brooksbirdclub.org/wv-christmas-bird-counts.html