Will WV legislators put our drinking water at risk? Again? 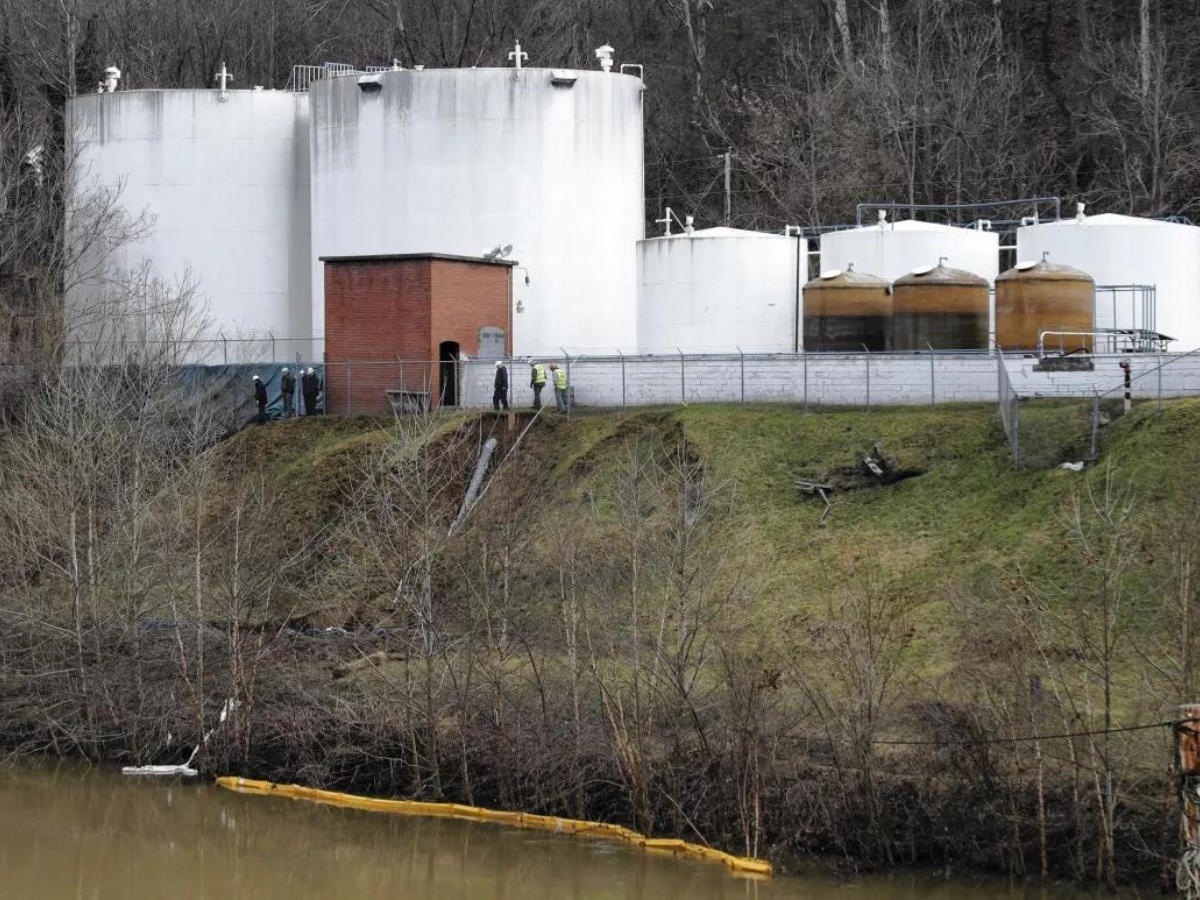 On Jan. 9, 2014, an estimated 10,000 gallons of chemicals leaked from an aboveground storage tank into the Elk River through a tiny, one-inch hole. The steel storage tank sat upstream from the Kanawha County municipal water intake in Charleston, contaminating the water system that served nearly 300,000 people. In the immediate aftermath, the harm to human health was extensive, and the long-term effects are still largely unknown.

The West Virginia Department of Health and Human Resources reported 369 medical records from individuals who were exposed to MCHM-contaminated water and admitted themselves to the emergency room for a wide range of symptoms—nausea, rashes, abdominal pain, etc. The Centers for Disease Control and Prevention suggested that pregnant women should not drink the water at all until MCHM was entirely undetectable. Doctors advised the same for children.

The Department of Environmental Protection later confirmed that the tanks had not been inspected since 1991, some 23 years earlier.

The spill happened during the legislative session, spurring members of the legislature to reach a notable consensus and pass Aboveground Storage Tank Act 22-30-3, to regulate tanks and require increased inspections and maintenance. Under the Aboveground Storage Tank Act, owners and operators must now report the substances stored in each tank to the Department of Environmental Protection.

The regulations were also more strenuous on what they called “areas of critical concern.” This meant that the regulations were stricter on tanks if they were located in places where, if they leaked, the leak would go into a drinking water supply. The bill required an inventory and registration of above ground storage tanks, the submittal of spill prevention response plans and certified inspection tanks.

This event was not the first major chemical spill in the Mountain State and will certainly not be the last if bills to relax inspection standards of above ground storage tanks are successful in 2023.

In the years following the spill and the law requiring safer regulations, the oil and gas industry has been back to the legislature proposing exemptions to the law. Environmental organizations have mostly been successful in beating back the changes, but that will not stop them from trying.

The waste tanks are used by the oil and gas industry to catch and store fluids used in drilling and production. The fluid is composed of a range of hydrocarbons and a brine that contains a mixture of toxic materials—some of which are water-soluble. These pollutants are known to harm human health at low concentrations.

In 2022, House Bill 2598, ‘Modifying the inspection requirements and the definition of an above ground storage tank,’ was introduced by Delegate John Kelly (R-Wood) with broad support. This version would have relaxed inspection requirements on oil and gas storage tanks located within zones of critical concern, which are five hours or less upstream of drinking water intakes.

According to a comprehensive fact sheet compiled by the West Virginia Rivers Coalition, from 2015 to 2020, inspections conducted under the Aboveground Storage Tank Act found 1,938 violations of tanks that would have become unregulated with the successful passage of HB 2598. In 2019, 24 of the 34 confirmed releases from aboveground storage tanks were from tanks that would be exempted from regulation.

With strong public opposition, the bill has been defeated, but is expected to arise again in 2023. It is strongly supported by the oil and gas industry.

The West Virginia Highlands Conservancy will be closely monitoring the legislative session for proposed bill that would rollback inspections and result in less effective regulation. In the event that new bills are proposed that lessen inspection requirements, the Conservancy will issue action alerts and communications via email and social media to safeguard our drinking water.

In preparation for the 2023 legislative session, make sure to follow the Conservancy on our social media accounts to stay up to date with the latest developments. Find us on Instagram and Facebook @wvhighlandsconservancy