WV Parks System is Worth Protecting 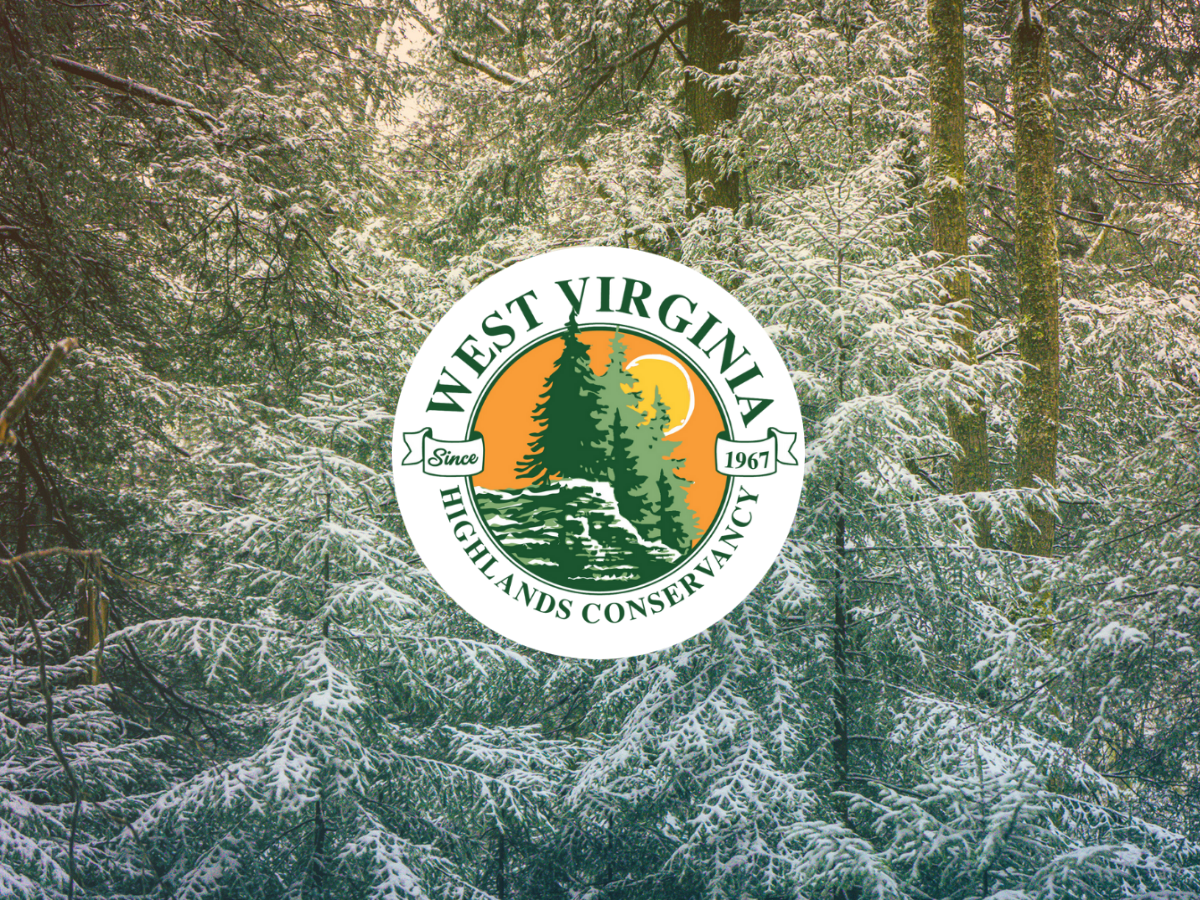 West Virginia has always been a relatively poor state with an economy largely based on the extraction of natural resources — especially coal. Consequently, the state government has historically struggled to provide its citizens with even the most basic of services.

Even today, West Virginia consistently ranks near the bottom whenever any parameter of social well-being is measured and continues to slide into economic oblivion.

The state’s dismal economic picture over the years, however, also has spurred attempts to diversify the economy by developing and expanding its state parks and forests system during three distinct eras. As a result, West Virginia can boast of a system second to none in the United States

The ﬁrst era was the Great Depression. Upon entering oﬃce in 1933, President Franklin Roosevelt rapidly sought passage of his Emergency Conservation Work Act (later known as the Civilian Conservation Corps) to employ millions of unemployed young men for needed conservation work. Most states, including West Virginia, moved quickly to take advantage of the new law

Herman Guy Kump, a conservative Democrat, took oﬃce as West Virginia’s governor the same year and, according to some historians, had to be carried kicking and screaming into Roosevelt’s New Deal. Nonetheless, he advocated for the creation of a Conservation Commission and expansion of the parks and forests system.

In February 1934, Kump appointed Col. H.W. Shawhan as the commission’s ﬁrst director and, in April of that year, the Legislature quickly appropriated $75,000 for the purchase of land. In combination with additional federal funds, Shawhan used this money and directed the purchase of 102,000 acres and, with the aid of about 28 Civilian Conservation Corps camps, he supervised the development of 18 state parks and state forests created during his tenure.

World War II brought a halt to all further development. But, after the war, mechanization of the coal industry resulted in massive unemployment in the state’s coalﬁelds. Economic diversiﬁcation became a major topic in the 1952 governor’s race.

The 1953 Legislature responded to his request, and bonds were sold to construct Blackwater Falls, Mont Chateau and Cacapon State Park lodges, numerous modern cabins, swimming pools and other recreational amenities

Marland was a brilliant man — well ahead of his time. Unfortunately, his career was cut short by alcoholism. He left the public eye and relocated to Chicago, where a reporter found Marland driving a taxi for a living in 1965

West Virginia’s coal economy continued to decline during the 1950s. In 1948, 125,669 miners were employed in the state. By 1960, that number had fallen to 48,696. As the new decade dawned, the state was in dire economic straits, especially Southern West Virginia.

Sen. John F. Kennedy of Massachusetts was running for president against Hubert H. Humphrey of Minnesota that year. Kennedy was a Catholic, and conventional political wisdom then was that a Catholic could not be elected to the oﬃce of president.

Kennedy and Humphrey faced oﬀ in a heated primary in Wisconsin. Kennedy won, but it was not enough to allay voter concerns about his faith.

West Virginia’s primary was next and, given that the state was over 97% Protestant, it was a real test of the religious issue. Kennedy won, but, perhaps more importantly, he also was deeply touched by the poverty and the destitute towns and communities he’d encountered while campaigning here. A few months after taking oﬃce, he signed into law a bill that was destined to pour millions of dollars into economically depressed states like West Virginia.

One idea being pursued was to seek a portion of this federal money to again expand the state parks and forests system. McDonough was getting nowhere with unreceptive, lower-level federal bureaucrats who were none too keen on the idea.

Barron went to Washington and, with McDonough, went to meet with Kennedy. According to Barron, Kennedy picked up the telephone and called the “proper person” and simply said, “The governor of West Virginia is coming over there, and I want you to tell him that he is going to get the money for his parks.” (Speciﬁcally, $24 million, or $239 million today).

Barron later served a term in federal prison for bribing a juror.

The third wave of development resulted in Pipestem, Twin Falls, Canaan Valley, the lodge at Hawks Nest and expansion of Cass Scenic Railroad to Bald Knob.

Today’s state parks and forests are some of West Virginia’s greatest assets. Even though some funding has been made available lately for needed improvements, the system has faced a series of attacks under the administration of Gov. Jim Justice. His administration tried a couple of years ago to open our state parks to logging. To be clear, this proposal went beyond proper, scientiﬁc forest management and was for proﬁt by what foresters’ term “high-grading” — taking only the best trees and leaving a cut-over forest ﬁlled with low-value species and worthless culls.

In addition, the specter of an initiative to open all public land to ATVs looms on the horizon. The Legislature made a serious mistake when ATVs were permitted in Cabwaylingo State Forest on an “experimental basis,” and the environmental damage has been substantial. A law should be enacted immediately to ban ATVs from all public land, including Cabwaylingo.

The Legislature passed — and Justice signed into law — a bill last year that has the immense potential to open the doors to privatization. Such eﬀorts in the past have resulted in private companies draining away any revenue and leaving the taxpayers with exorbitant bills to repair the damage. It has not been successful in any state that has attempted it.

Unfortunately, these moves represent the backward, “hillbilly” mentality that pervades so much of state government today, and our constant vigilance is needed to protect this wonderful asset.

Robert Beanblossom is retired from the West Virginia Division of Natural Resources. He is currently the volunteer caretaker at the Cradle of Forestry in America. Email him at
r.beanblossom1862@outlook.com

Note: This op-ed originally appeared in the Charleston-Gazette Mail.